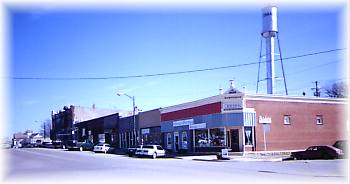 The area on the north side of the reservoir near Clinton State Park is a high public use area. The area is used by bird watch...

You are invited to the five scheduled tournaments at some of the finest lakes in Kansas. The KWA welcomes anglers of a...