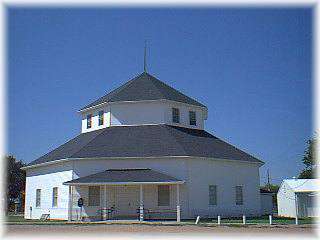 
Today, the building is used for a wide variety of community events. New exhibit buildings and a grandstand have been added in recent years. Grandstand activities include various entertainment groups, rodeos, cattle penning, as well as car races at the Thayer County Speedway.

Things to do Recreation near Deshler, NE