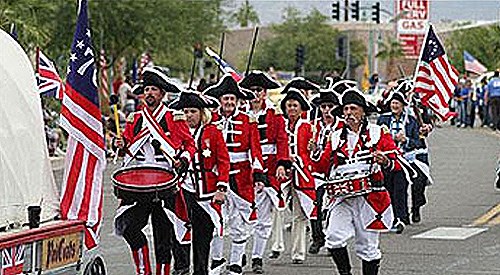 Things to do near Lake Havasu City, AZ