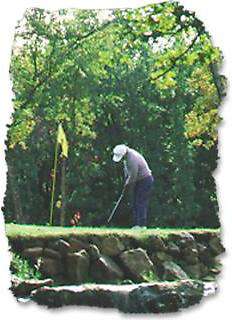 Cozy accommodations at Lake Murray Resort reflect the ambience of a country inn in a forested setting. Non-golfers will enjoy hiking trails, horseback riding, miniature golf and our nature center. Lake Murray is the perfect place for family fun and golf getaways.