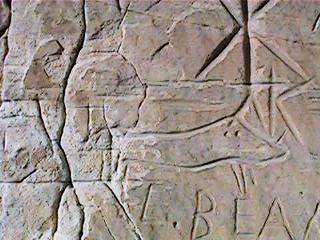 Things to do Archaeology near , OK