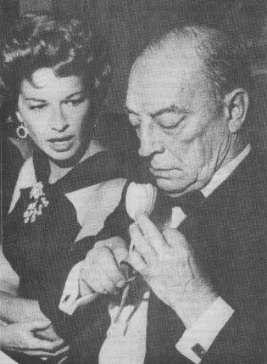 We sadly announce that The Buster Keaton Celebration will be on hiatus for 2014.

Internationally known talent and speakers for a weekend of comic review and silent film. Last full weekend in September

This free Kansas Humanities Program lets you explore Buster Keaton and others through their films and the research of scholars and authors. Speakers and Guests include Keaton family members, various international film historians, and collectors. David Macleod, Keaton historian and founder of the Blinking Buzzards Society, Frank Scheide, John Tibbetts, and the Mont Alto Motion Picture Orchestra just to name a few. Come enjoy the "star gazing" with Keaton Friends and pick up a few souvenirs, surprises and new friends!