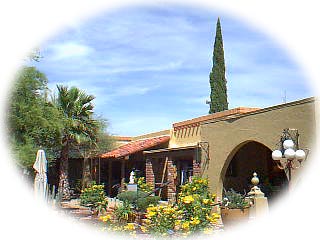 To Carefree calendar of events