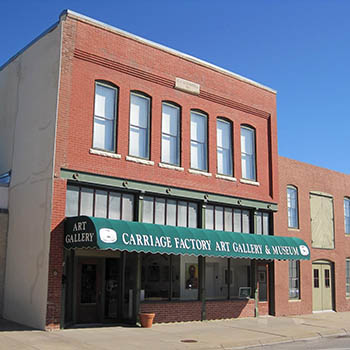 Things to do Arts near Newton, KS

National Headquarters houses the exclusive collection of decorative art of its membership....