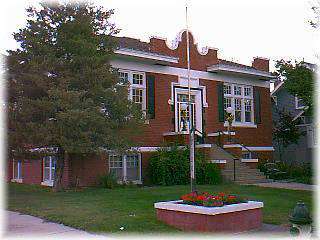 Andrew Carnegie awarded the city of Sidney $6,500 for the construction of this library which served Sidney from 1914 to 1965. The building now serves as the Chamber of Commerce.

Things to do Carnegie Libraries near Sidney, NE