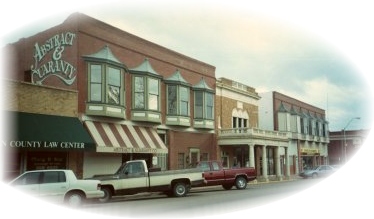 National Register of Historic Places Built in 1894 of lumber hauled by wagons from Guthrie, Oklahoma, this structure was one of few, if any public buildings left intact after the tragic cyclone of 1897

National Register of Historic Places The oldest commercial buildings in Lincoln County, these sandstone "twin" buildings were built by pioneer merchant, A.E. Macho in 1897 and 1898. The earlier building was first constructed in 1896

Stillwater's smallest lake was a favorite local swimmin' and fishin' hole for many years. While swimming is no longer allowed...

In the early 1970s, a group of Stillwater motorcycle enthusiasts formed the Trailriders Club. The Club's goal is to promote t...