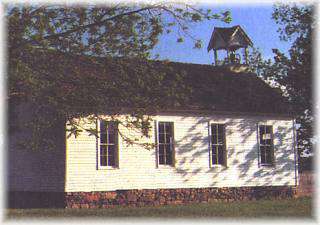 Things to do Historic Schoolhouses near Pierce City, MO