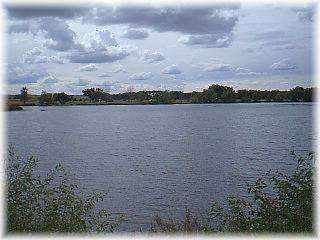 
The easy access just north of the I-80 exit at Chappell and its location less than a half mile from town makes this area a favorite for outdoor fun. The Chappell municipal golf course surrounds the lake for challenging shots as well as a scenic experience.

Come visit us in Chappell, Nebraska

Things to do Recreation near Chappell, NE