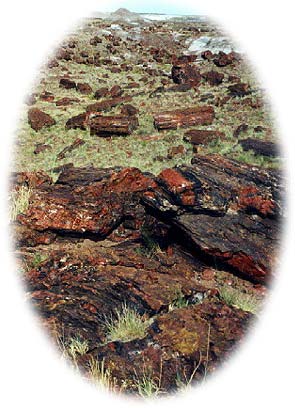 This rough 21-mile road between Clifton and Safford begins just south of Clifton and passes over the Old Safford Bridge. The ...

Golf Club At Chaparral Pines, The

WHAT TO KNOW ABOUT ACCURATE FISHING REPORTS: This is just to remind you that fishing reports are given with the best int...