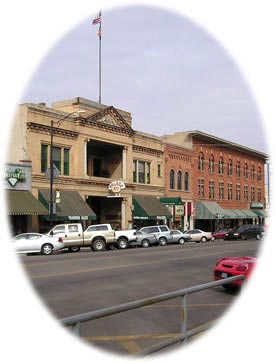 Yavapai Casino is a favorite among Prescottonians. Yavapai Casino offers 175 exciting slots including Wheel of Fortuneź and Jeopardy!

Heritage Park Zoo is a refuge for exotic and native animals that have been orphaned or injured and are unfit for release into...