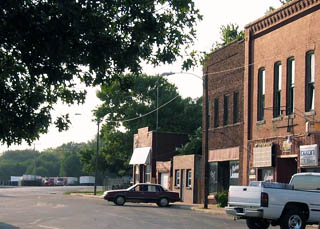 The Landon Nature Trail is a multi-mile rail trail which is open to the public for non-motorized uses. It begins in front of ...