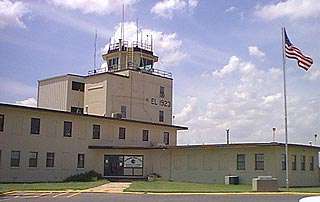 Clinton-Sherman Industrial Airpark (CSIA), formerly Clinton-Sherman Air Force Base and Clinton Naval Air Station, encompasses approximately 3,000 acres in western Oklahoma adjacent to the town of Burns Flat. The Air Force closed the facility in 1969. In the summer of 1971

We currently do not have any events for Burns Flat, Oklahoma in our database. If you know of events taking place, please add the event
.

Things to do Military near Burns Flat, OK