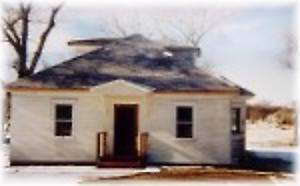 
Come visit us in Ainsworth, Nebraska

Things to do Museums near Ainsworth, NE

Objects and photographs depicting pioneer life from the 1800s to the present. History archives and library. ...

The Cherry County Historical Society Museum offers the visitor a view into the town's colorful past from Boot Hill and prairi...