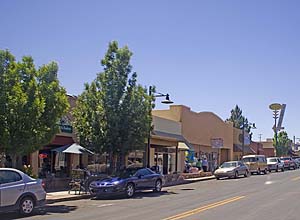 Offering cool relief from the desert below, the nearly 1.25 million acres of the Prescott National Forest are just brimming w...