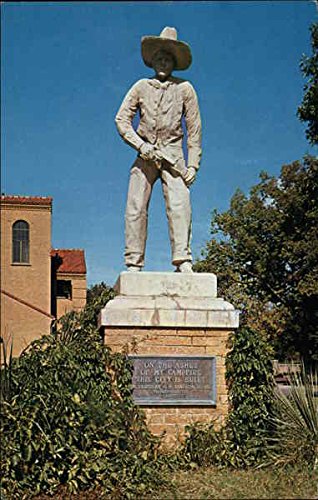 Dodge City's oldest monument (1927), is a tribute to the early day cowboy. Early day pioneer dentist, Dr. O.H. Simpson, sculptured the cowboy statue to commemorate the Dodge City cowboy era and the cattle drive. Simpson used a live model, Joe Sughrue, to form plaster of paris molds for his sculpture. Sughrue was a former cowboy and later a marshal of Dodge City. The inscription reads, "On the ashes of my campfire this city is built."

Things to do Arts near Dodge City, KS