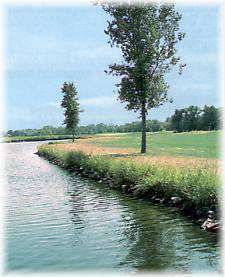 Cowley County State Lake, covering 85 acres, is mainly for fishing, but has campsites and picnic areas also. Along with many of the lakes in the area, it features channel catfish, a variety of bass, crappie, bluegill, sun perch and other species.

Along the sandy beaches of the Arkansas River, Chaplin Nature Center combines 200

Things to do Recreation near Arkansas City, KS

Pitch your tent under the stars! Camp along the banks of the Walnut River among the deer, wild turkey, and other wildlife ...