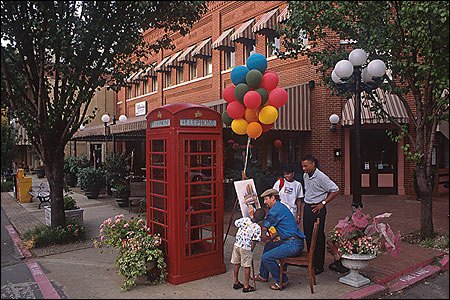 Restored 1849 historic home; only house open to the public in El Dorado that was built before the Civil War; decor reflects the time period; tours by appointment;

Fort Southerland (also known as Fort Diamond) and Fort Lookout were both part of the formidable fortifications started by Con...

The auto museum located between Third and Broad Streets in downtown Texarkana, Arkansas, had its grand opening on Saturday, S...

Back in Time Museum

Private collection of buildings, equipment, cars and other treasures of the past; tours by appointment only ...

Displays history of the town and its football heritage; Fordyce is the birthplace of the late Coach Paul "Bear" Bryant...