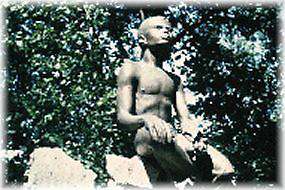 
Come visit us in Diamond, Missouri

George Washington Carver National Monument is administered by the National Park Service, U.S. Department of the Interior. The park consists of 210 acres of the original 240-acre Moses Carver homestead. The visitor center includes a museum with exhibits that trace George W. Carver'

We currently do not have any events for Diamond, Missouri in our database. If you know of events taking place, please add the event
.

Things to do Monuments near Diamond, MO