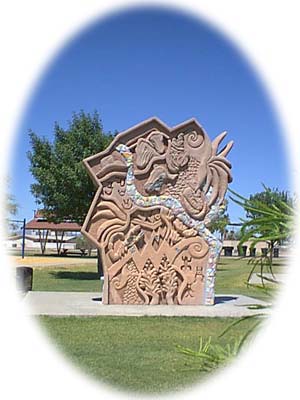 To Gila Bend calendar of events

The Las Colinas Golf Club Features a dynamic landscape. One that designer and architect Mike Asmundson found offered all the ...