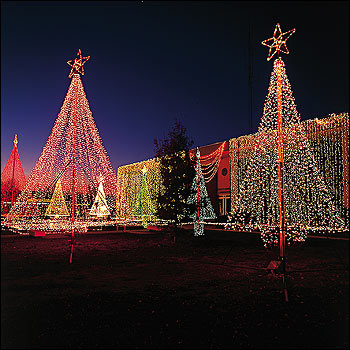 To Hamburg calendar of events

Things to do near Hamburg, AR

Directions: 1/4 mile north of Ark. 8 Features an intact section of the Camden-Pine Bluff Road, where one of Union General Fr...

The auto museum located between Third and Broad Streets in downtown Texarkana, Arkansas, had its grand opening on Saturday, S...