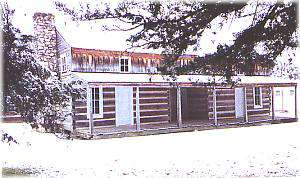 Tour downtown Idabel and see the murals painted by Idabel artist, Betty Helms, and her students. One mural is dedicated to Native American culture and another to dogwoods. Idabel'

The museum houses a private collection of artifacts from across the United States....