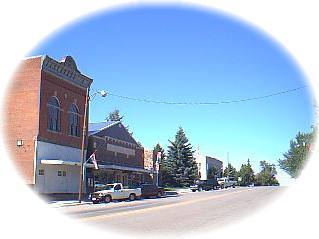 Main Museum - The main museum building served as a newspaper office from 1924 - 1960 and houses our historical records and library as well as miscellaneous displays.

Things to do near Harrison, NE

The Sheridan County Fair and Rodeo

Held in Gordon each year on the third week of August, the Sheridan County Fair and Rodeo is the third largest rodeo in Nebras...

On the summit of a conical hill on the Oglala National Grassland is a monument honoring Col. Wesley Merritt and troops of the...