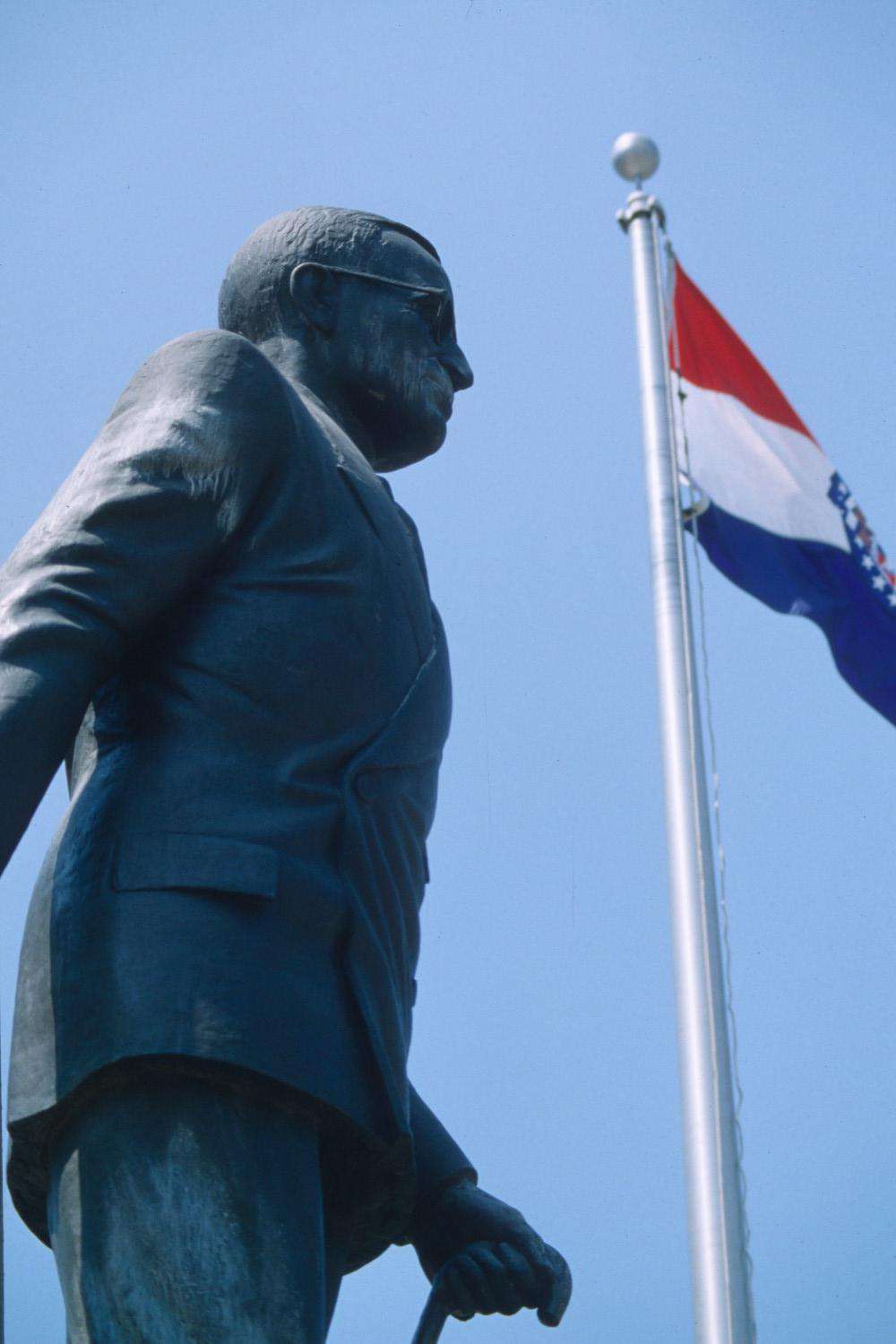 Restored office courtroom used by Truman while gresiding judge of county court in 1930s. Sound and light show, "The Man from Independence," on Truman's career.

Come visit us in Independence, Missouri

Learn about the key roles Mormons played in the early and tempestuous history of Independence. See rare artifacts, exhibits and artwork documenting the history and belief of the Saints. Of particular note is a two story mural entitled "The Second Coming of Jesus Christ."

Restored office courtroom used by Truman while gresiding judge of county court in 1930s. Sound and light show, "The Man from Independence," on Truman'

Recognized as one of the finest examples of Victorian architecture in the US, this opulent 1881 estate boasted coveniences such as flushing toilets, a built in 6,000 gallon water tank and a 48,000 gallon wine celler. This 31-room mansion includes 9

Things to do Museums near Independence, MO

This is the most important and extensive exhibition of woven French silk tapestry ever shown in the world. On exhibit on a ro...

Farmhouse from mid-1800s with original furnishings, large arrowhead collection and out buildings with items from that era. Pi...