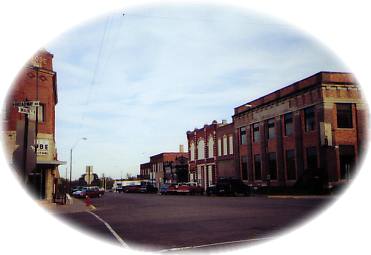 The Cedar County courthouse listed on the National Register of Historic Places, was built in 1892 by area builder, Henry Stuckenhoff, at a cost of $19,999