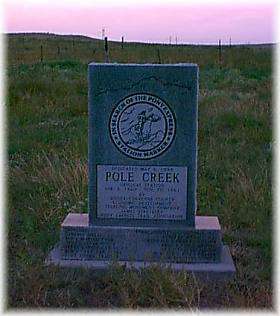 Things to do Railroad History near Sidney, NE