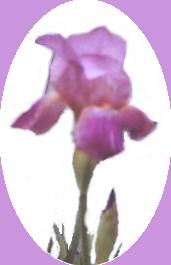 Mangum was the boyhood home of Wilbanks Smith, an outstanding football player and wrestler. He and Mangum High School ...