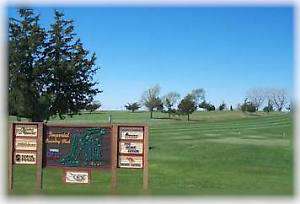 The clubhouse offers a variety of snack and beverages for your enjoyment!


Come visit us in Imperial, Nebraska

Things to do Golf Courses near Imperial, NE