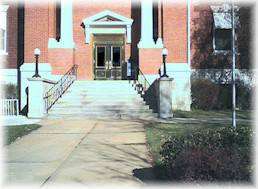 William Inge, Pulitzer Prize-winning playwright, was born and raised in Independence. Each year Independence Community College hosts a three-day festival to honor him as well as other nationally known playwrights. Past honorees include Arthur Miller and Neil Simon. Inge�