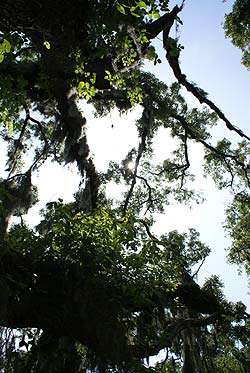 GHOSTLY GETAWAY TO DAUPHIN ISLAND - Early French explorers were among the original tourists to visit Dauphin Island, Alabama more than 300 years ago. They dubbed it Massacre Island for the mounds of sun-bleached bones that they found there. What they didn'

As Admiral Farragut's fleet of 14 frigates and four iron-clad monitors prepared to engage Forts Gaines and Morgan on August 5, 1864, Colonel Charles Anderson and his 800

To Dauphin Island calendar of events

Things to do Paranormal near Dauphin Island, AL