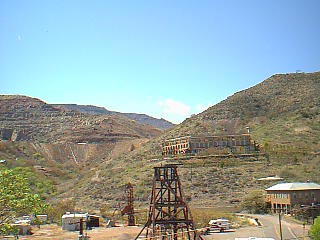 Nestled in the heart of Northern Arizona, StoneRidge Golf Course offers players scenic views and more than 350 feet of dramat...