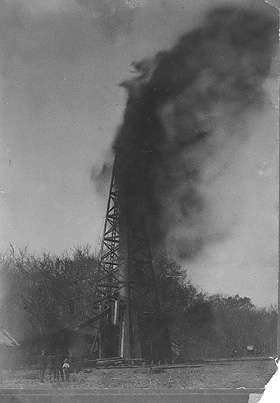 
Come visit us in Bartlesville, Oklahoma

There are fifteen rides in the Park and they all are sized perfectly for toddlers, preschoolers and grade school kids. The Playground Association draws a line for riders based on a height most of them reach when they are 10 to 12 years old.

Things to do Museums near Bartlesville, OK