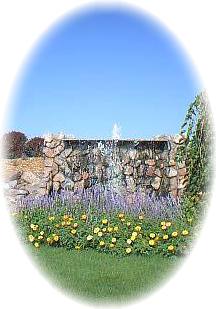 McConaughy Camping and Public Use

Following a career with Pierre Chouteau, Jr. and Company, Geminian Pierre Beauvais established his own trading post in 1849 o...

The U.S. Army Corps of Engineers and Harlan County Tourism have completed work on a new 470-acre ATV and dirtbike trail at t...