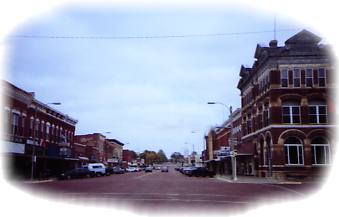 B-29 All Veterans Memorial

Memorial honoring all who served our country in the military or civilian life in all conflicts....