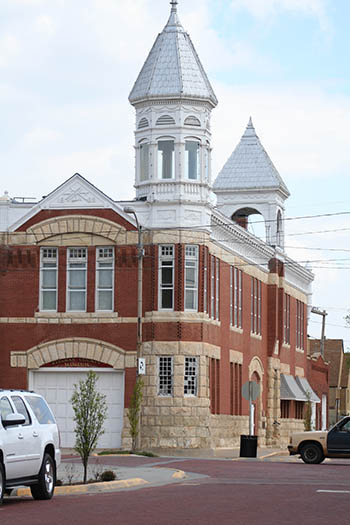 The museum has two floors filled with memorabilia depicting the history of Kingman County and Kansas. Items are included from prehistoric bones to instruments of the city's first surveyor on through the years to the City of Kingman's Centennial celebration in 1983.

The octagonal tower is nearly 80 feet from its cylindrical stone base to its tip. It was used to dry 50-foot lengths of cotton fire hose, which would rot if rolled with water inside.

Things to do Museums near Kingman, KS