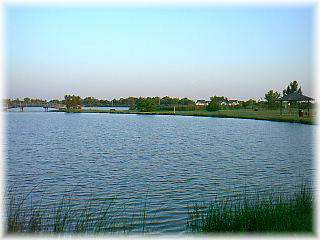 The excellent supply of game birds makes Lexington a great headquarters for your hunting trips. Migratory water fowl can be f...