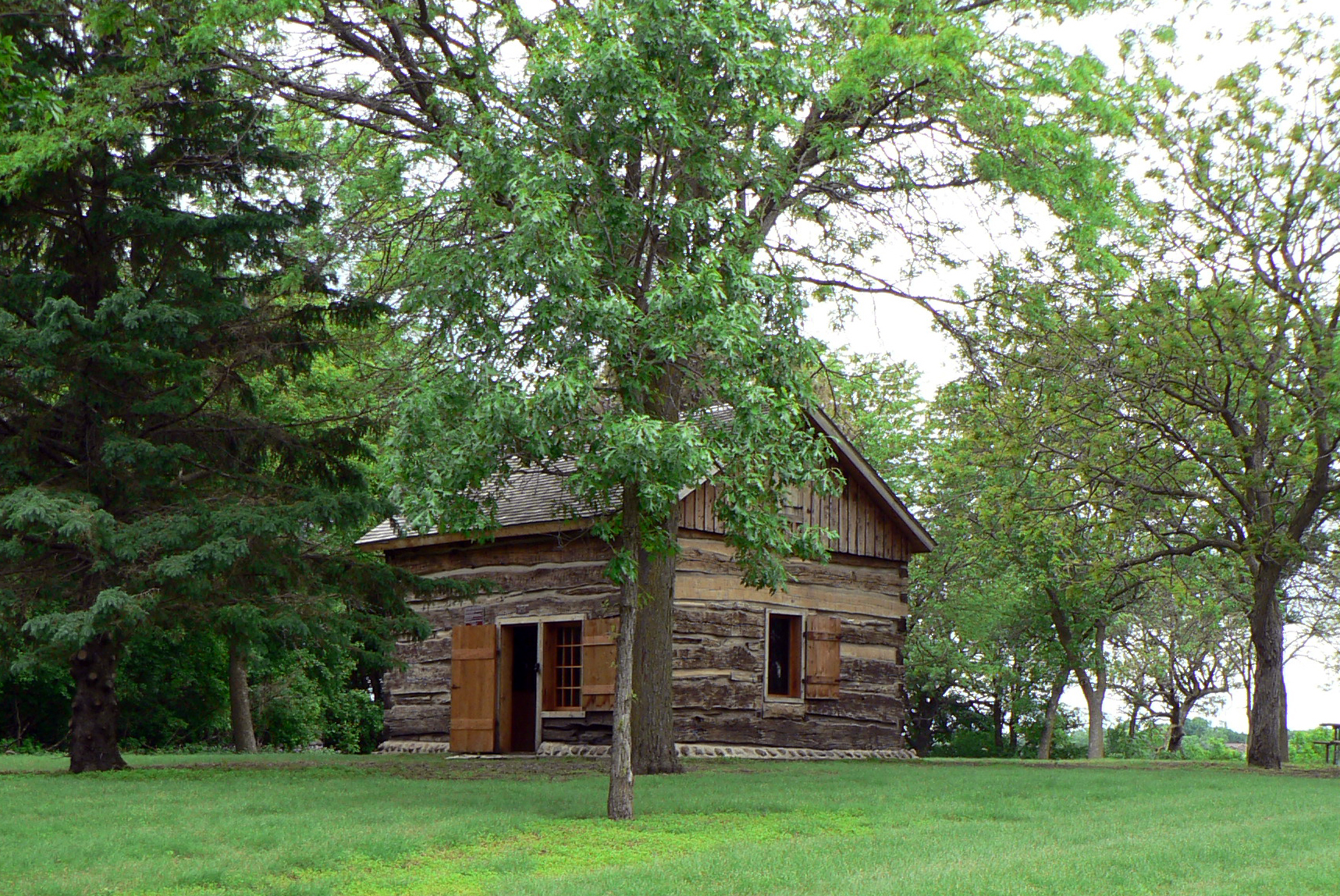 The Depot Railroad Museum commemorates the early railway systems that helped to shape and fortify Madison.

We currently do not have any events for Madison, South Dakota in our database. If you know of events taking place, please add the event
.

Things to do State Parks near Madison, SD