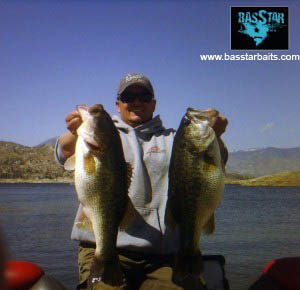 
Come visit us in , California

Lake Isabella has a good variety of campgrounds, most on the western side of the lake. There are also several fine RV Resorts, especially up the Kern River Canyon around Kernville. Nestled around the Lake are 8 developed campgrounds offering more than 800 family units and 6

Lake Isabella draws boaters from all around the Kern County area. Situated in the high desert, 40 miles northeast of Bakersfield, it'

We currently do not have any events for , California in our database. If you know of events taking place, please add the event
.

Things to do Fishing near , CA