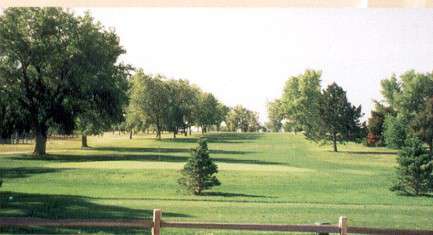 Things to do Golf Courses near Lakin, KS