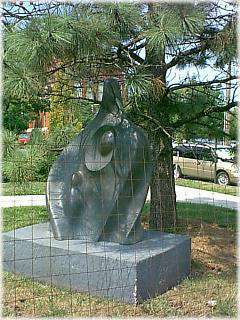 Lawrence is proud of its artists, arts institutions, galleries, and alternative art spaces. During the 1990s, Lawrence ranked 12th in percentage of artists in the workforce, according to the National Endowment for the arts; ranked number 15 in John Villani's The 100 Best Small Art Towns in America and was identified as one of the most enlightened communities in the country in the April 1997 issue of the Utne Reader.

Lawrence offers a multitude of art galleries. First Friday Gallery Walks are a celebration of the arts in Lawrence. From 6 pm to 9pm on select Fridays throughout the year, participating galleries and arts centers stay open to the public, featuring special exhibits, demonstrations and other festivities. Take advantage of this opportunity to see the arts alive in Lawrence!