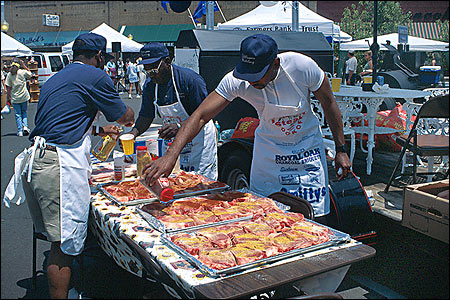 We currently do not have any events for Magnolia, Arkansas in our database. If you know of events taking place, please add the event
.

The Pine Bluff School of Aviationwas established by the U.S. Army Air Corps and trained over 9,000 pilots for World War II. S...

A 1,520-acre lake that is rapidly gaining a reputation as a trophy bass lake. A recent catch was documented as the fourth-big...