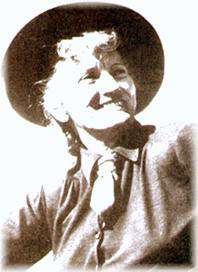 Spade Ranch is located in the Sandhills of northwestern Nebraska on a tract of land in Sheridan and Cherry counties. Listed on the National Register of Historic Places, the ranch includes numerous buildings and structures, including the log cookhouse built in 1879

We currently do not have any events for Gordon, Nebraska in our database. If you know of events taking place, please add the event
.