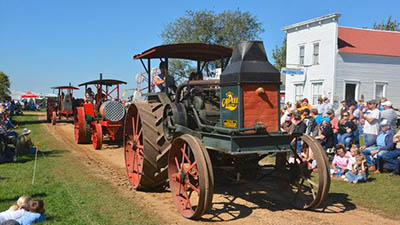 To Menno calendar of events

South Dakota's largest waterpark and only wave pool! Non-stop slides and rides for all ages set in a festive tropical setting...