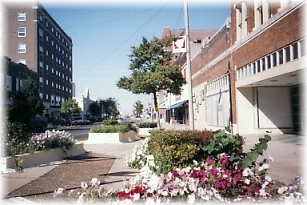 Happy Lake is available by reservations only. Camping, fishing, canoeing and nature walks are a few of the activities....