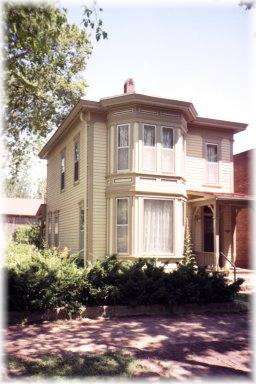 View a collection of over 3000 dolls in an area of 2800 square feet. You will also have the opportunity to watch dolls being ...