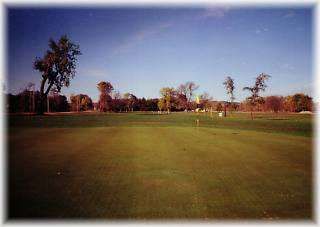 A unique water slide is a feature attraction at the Scenic Park Aquaplex in South Sioux City's Scenic Park. The 109'-long,...