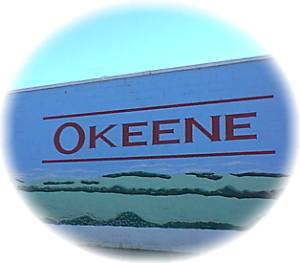 To Okeene calendar of events

The Great Salt Plains Birding & Crystal Festival will be April 22 & 23. Some of the fun activities will include a free movie...